Skip to content
This post is sponsored by Baby Jogger. However, all thoughts and opinions are 100% my own. 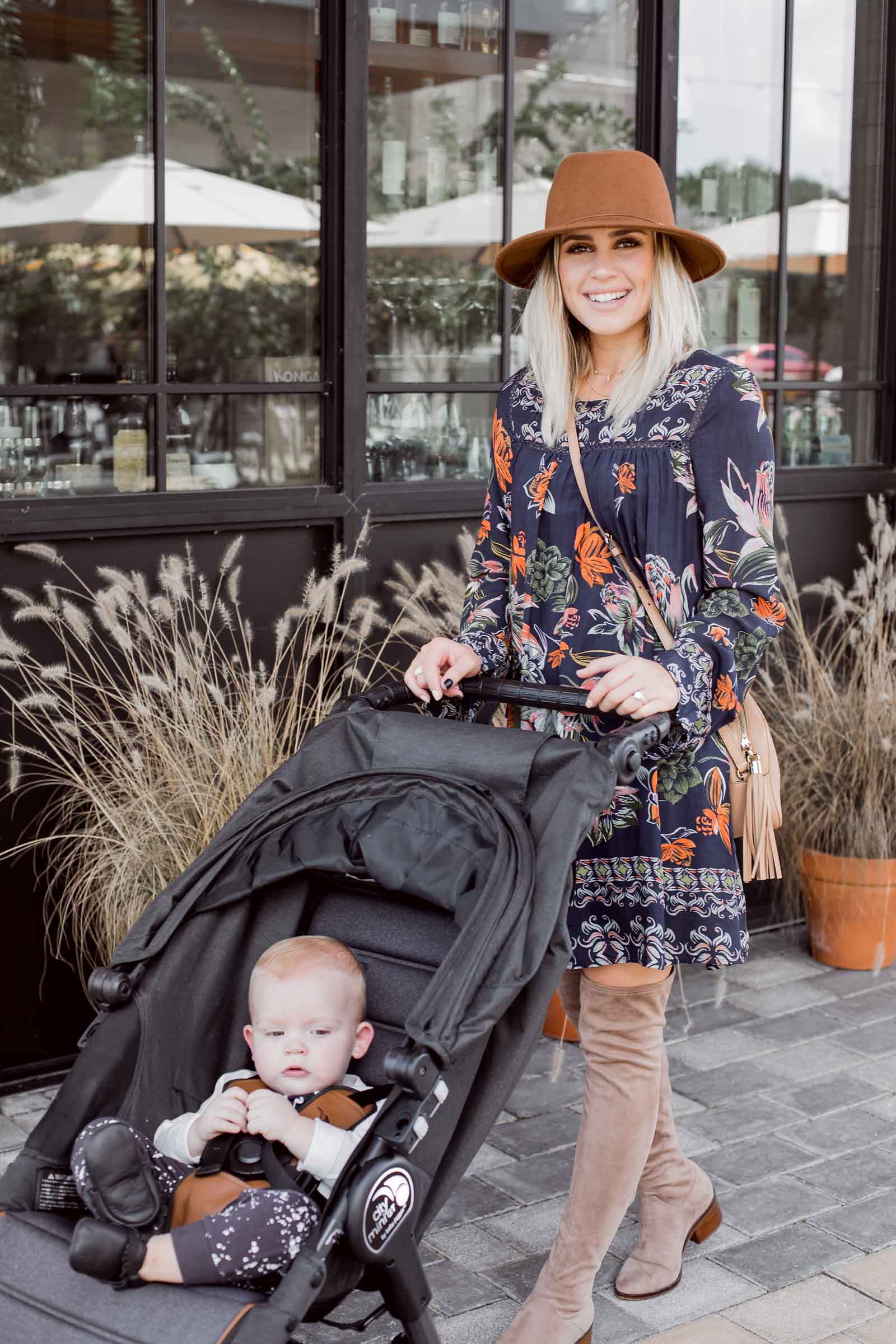 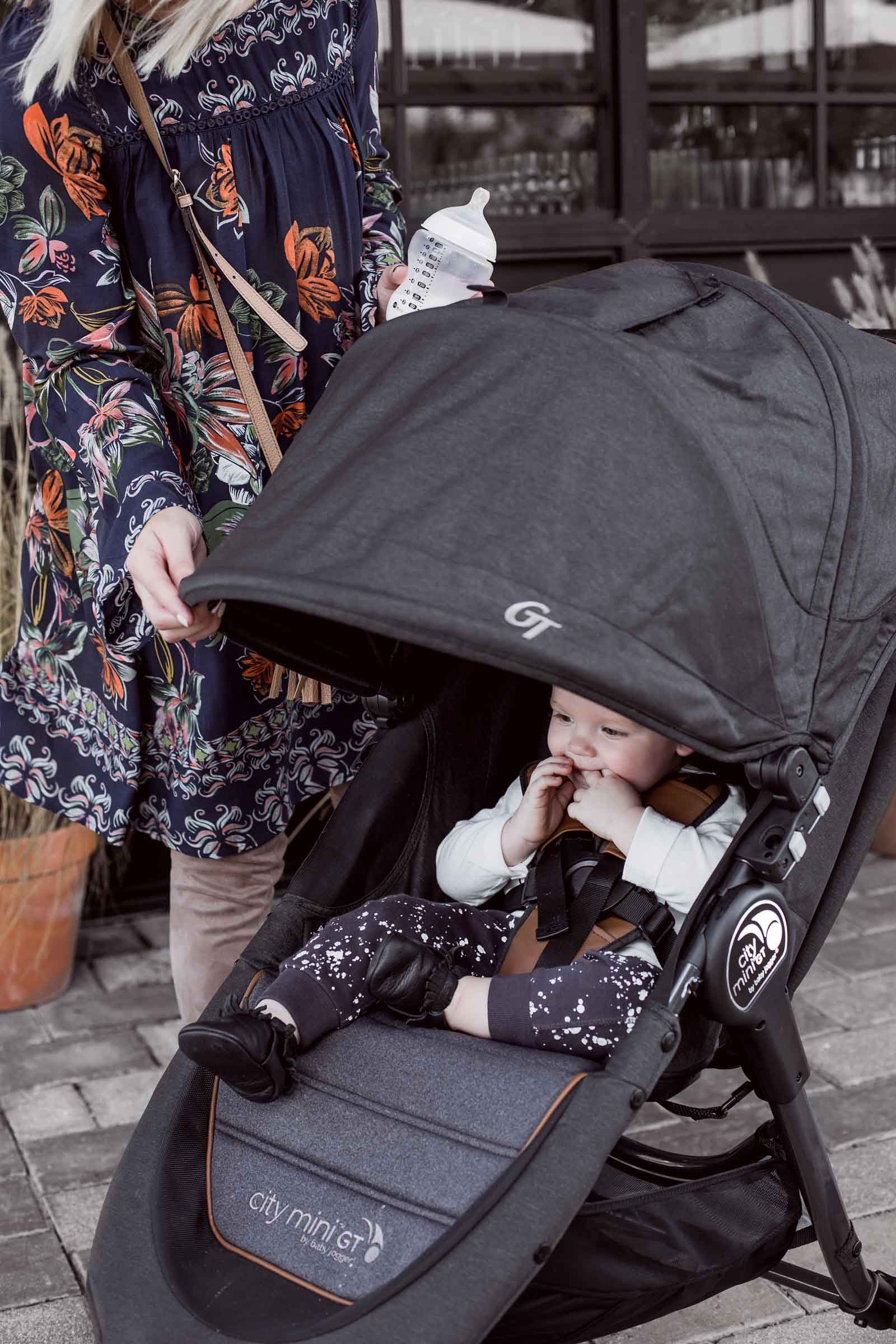 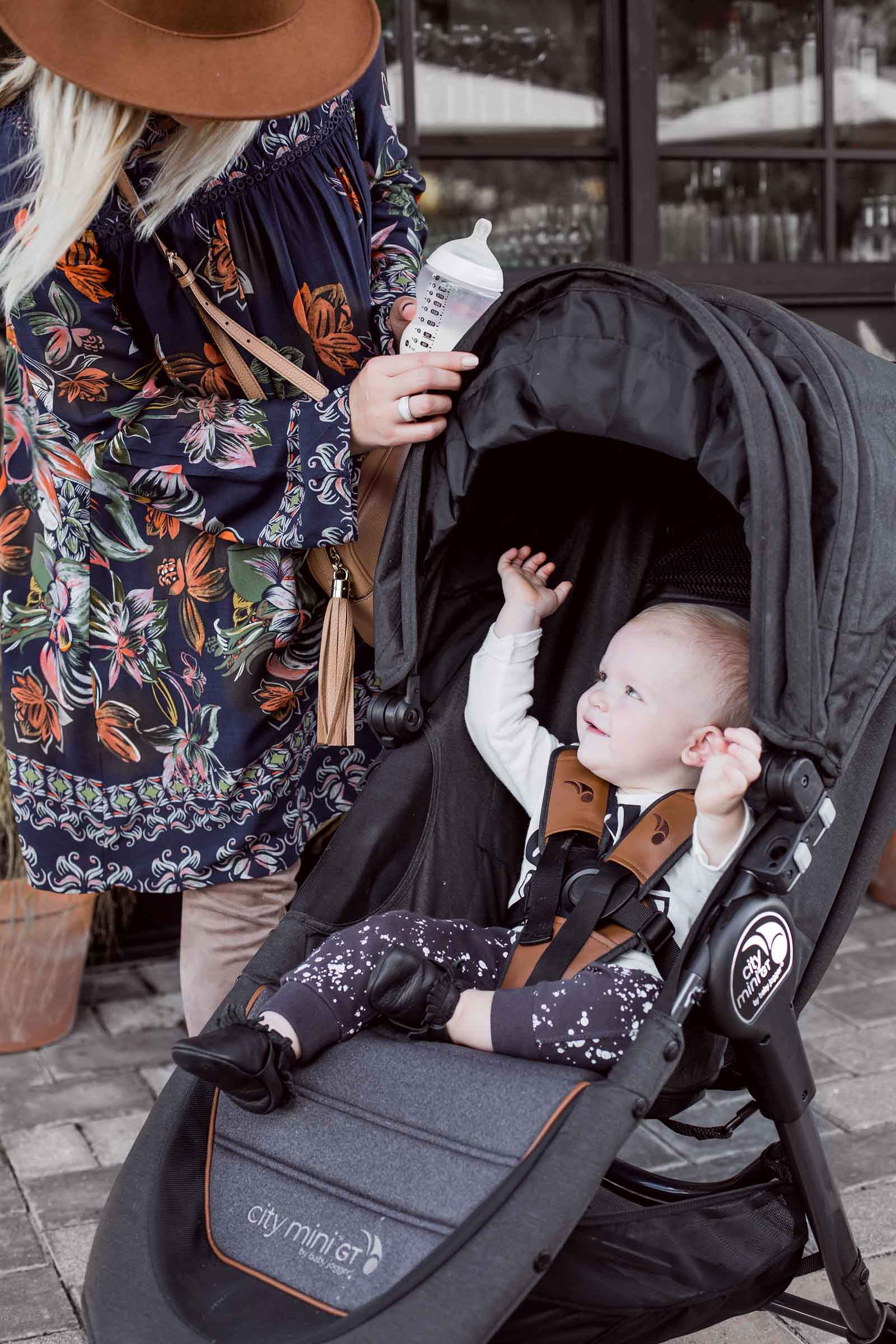 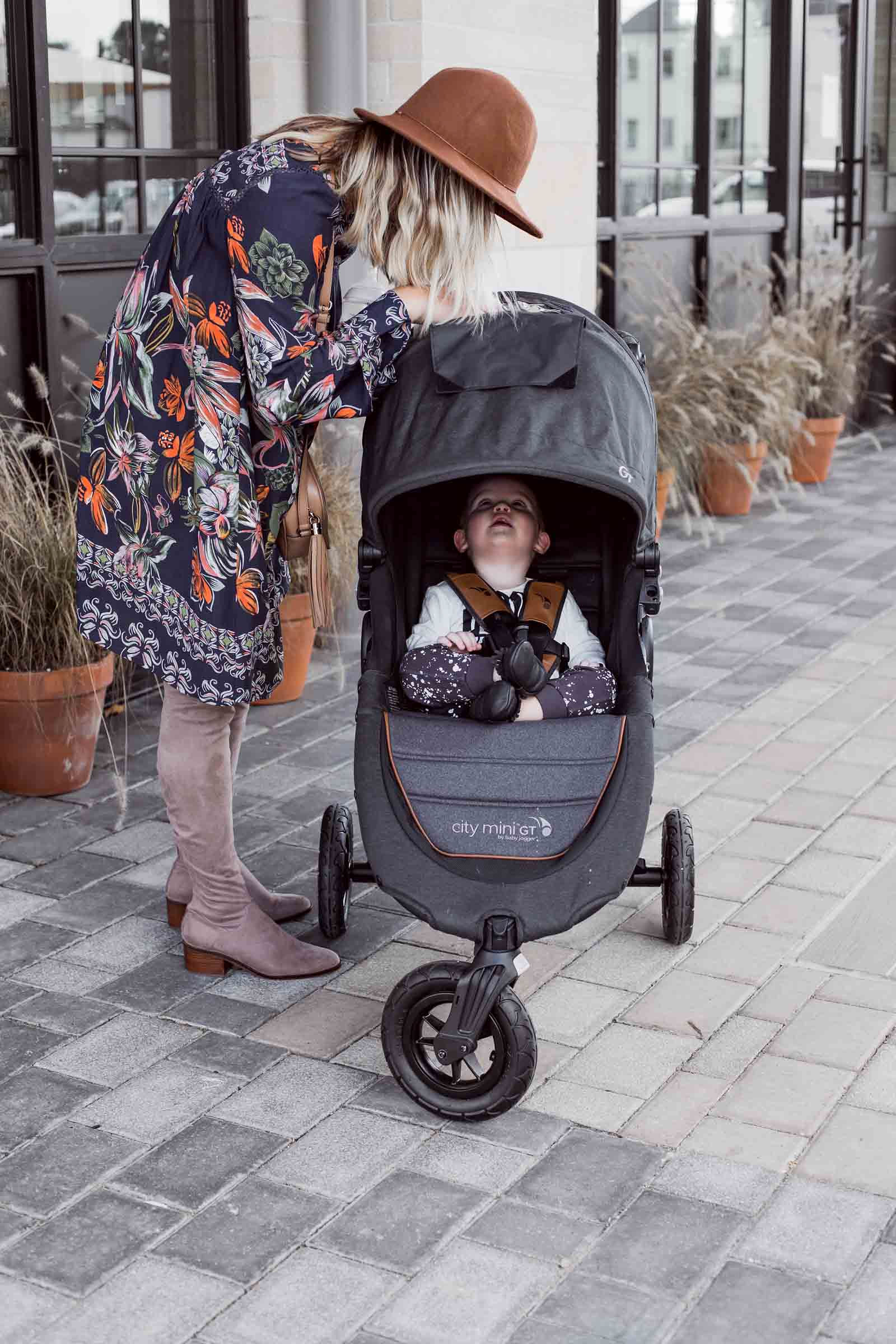 The City Mini GT has been the stroller we use daily. Down to the compact fold, how easy it is to maneuver, and how lightweight it is, it really is the Cadillac of strollers! Here are some more specs and why we love it so much … 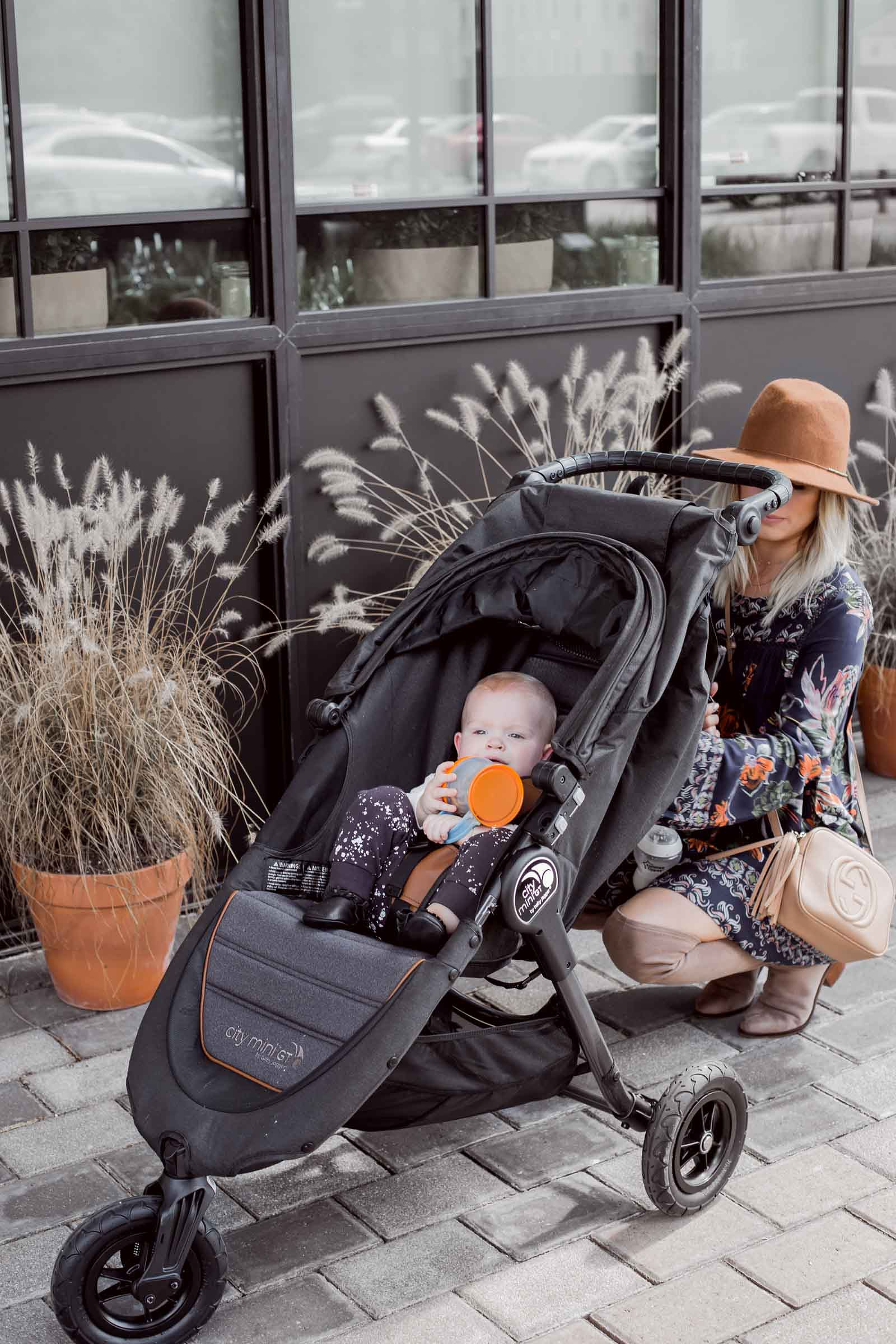 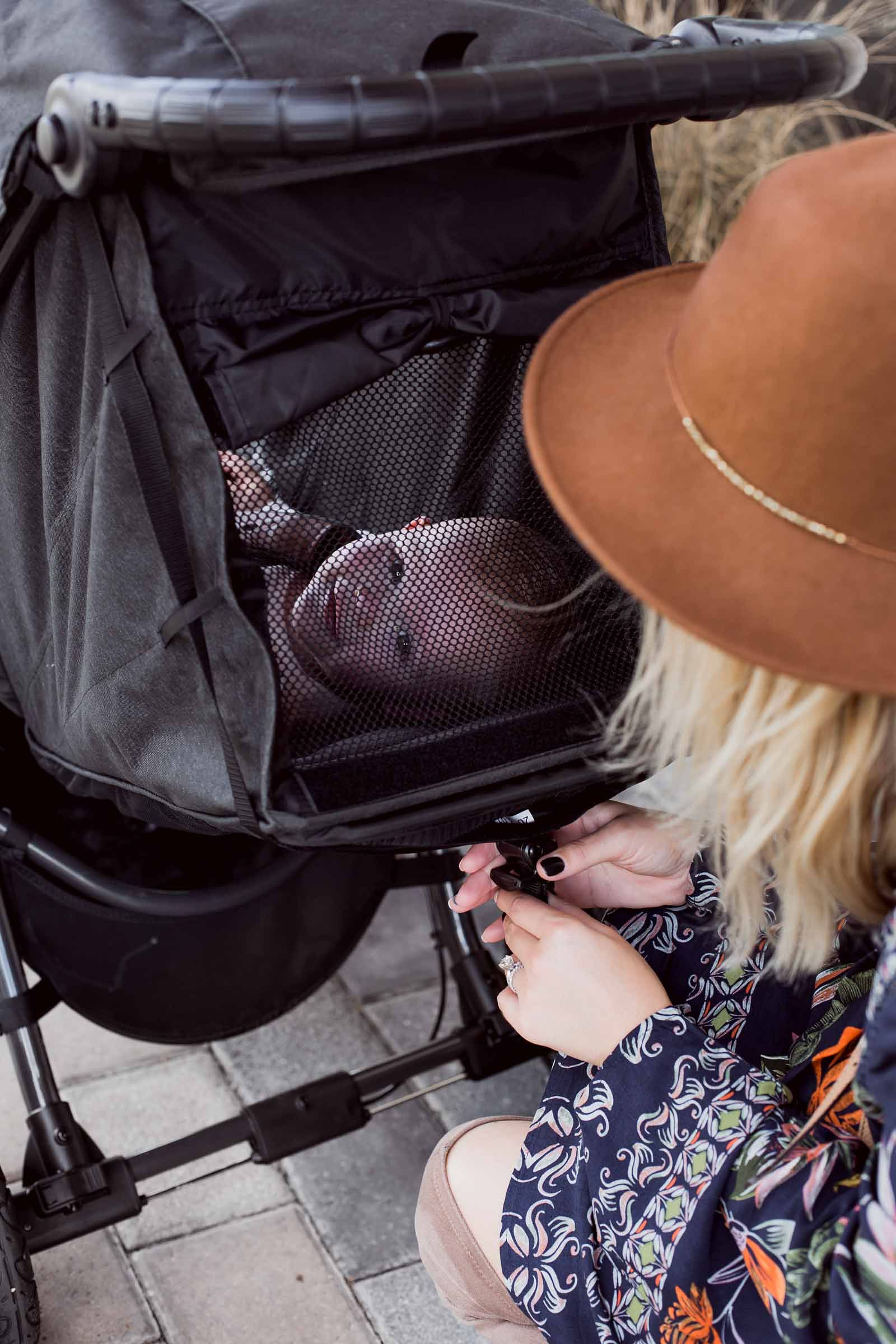 The Baby Jogger City Mini GT Anniversary edition stroller is extremely maneuverable. It’s one hand operated stroller allows you to brake or to steer easily! The height-adjustable handlebar lets you push at just the right height (that means hubby can stroll along too)! The front-wheel suspension makes strolling easy breezy.

With just a lift of a strap, the City Mini GT folds itself. It’s so easy you can do it with your eyes closed! The Baby Jogger City Mini GT Anniversary also reclines to a near flat position and includes a seat back vent and a retractable weather cover. 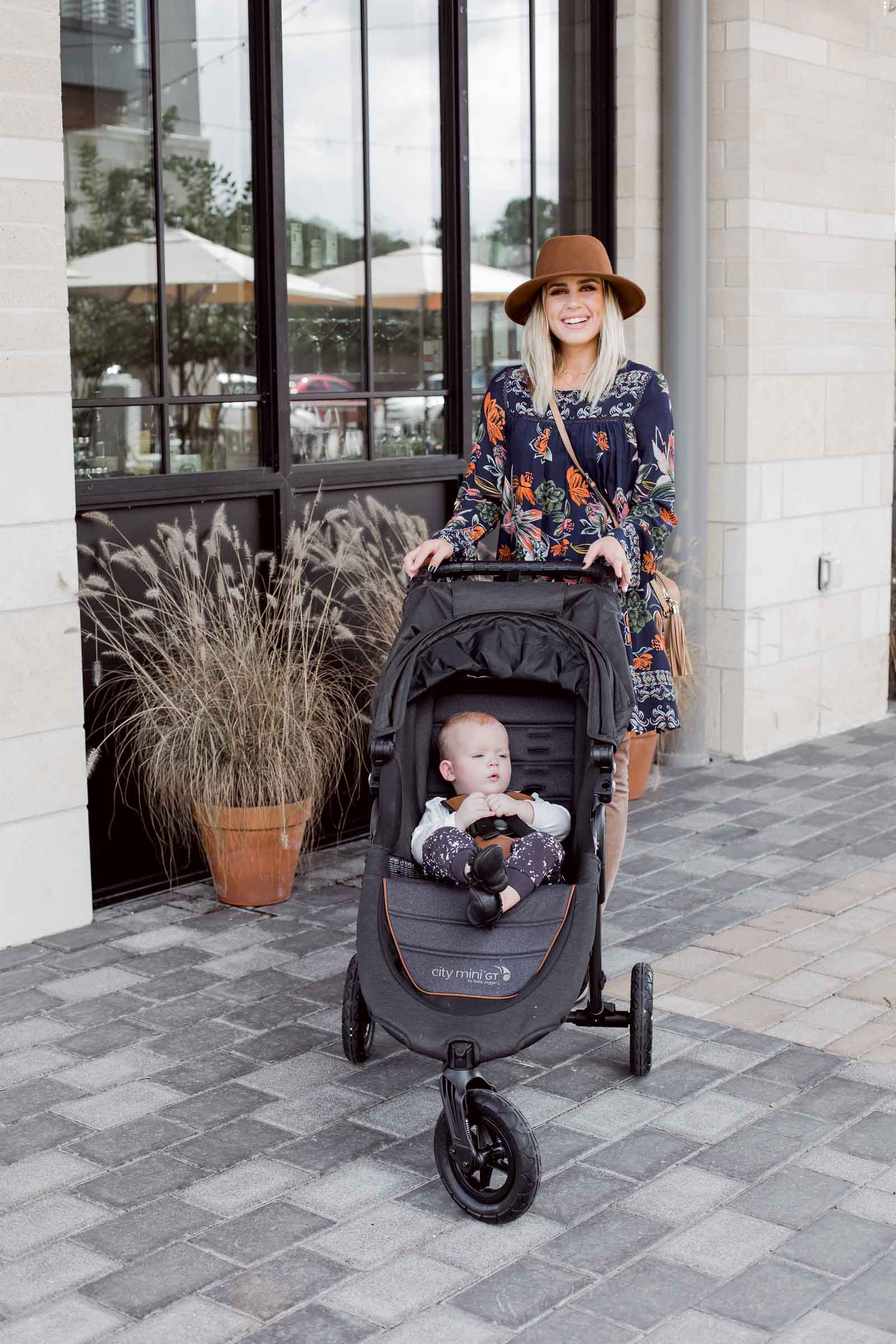 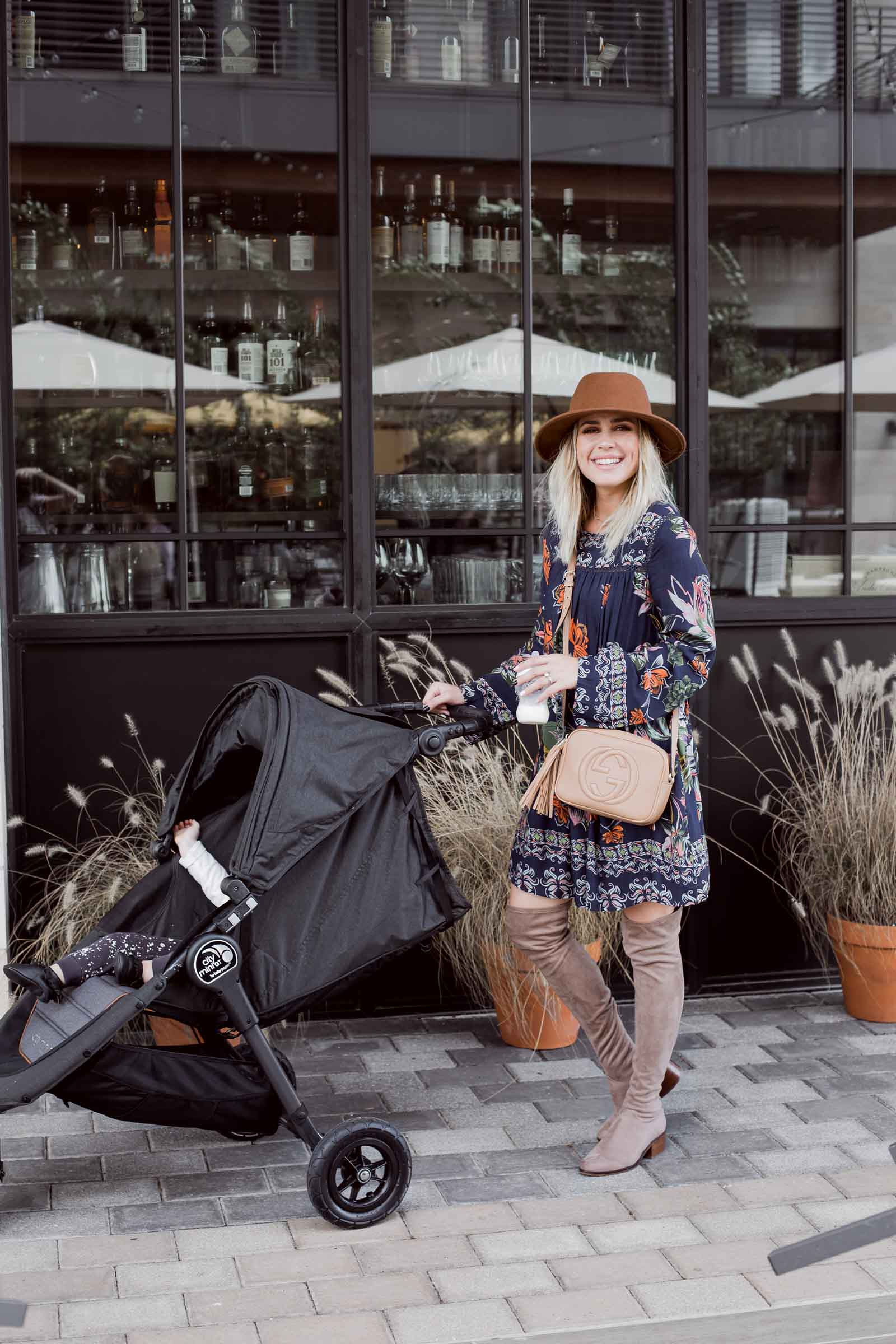 Running errands or crossing off all your fall bucket list has never been easier, thanks to the City Mini GT Anniversary.

What do you think about the Baby Jogger City Mini GT Anniversary Stroller? Do you love the chic design as much as I do? Are you a Baby Jogger fan? Comment below!

Adorable photos, Elly, super cute! I love the colour tones of them! 🙂

Stay in the know!

Get exclusive content, sale items, and lots of fun stuff straight to your inbox

This website uses cookies to improve your experience while you navigate through the website. Out of these, the cookies that are categorized as necessary are stored on your browser as they are essential for the working of basic functionalities of the website. We also use third-party cookies that help us analyze and understand how you use this website. These cookies will be stored in your browser only with your consent. You also have the option to opt-out of these cookies. But opting out of some of these cookies may affect your browsing experience.
Necessary Always Enabled
Necessary cookies are absolutely essential for the website to function properly. This category only includes cookies that ensures basic functionalities and security features of the website. These cookies do not store any personal information.
Non-necessary
Any cookies that may not be particularly necessary for the website to function and is used specifically to collect user personal data via analytics, ads, other embedded contents are termed as non-necessary cookies. It is mandatory to procure user consent prior to running these cookies on your website.
SAVE & ACCEPT
wpDiscuz - powered by chloédigital